How Much did Hedge Funds Lose on GameStop? 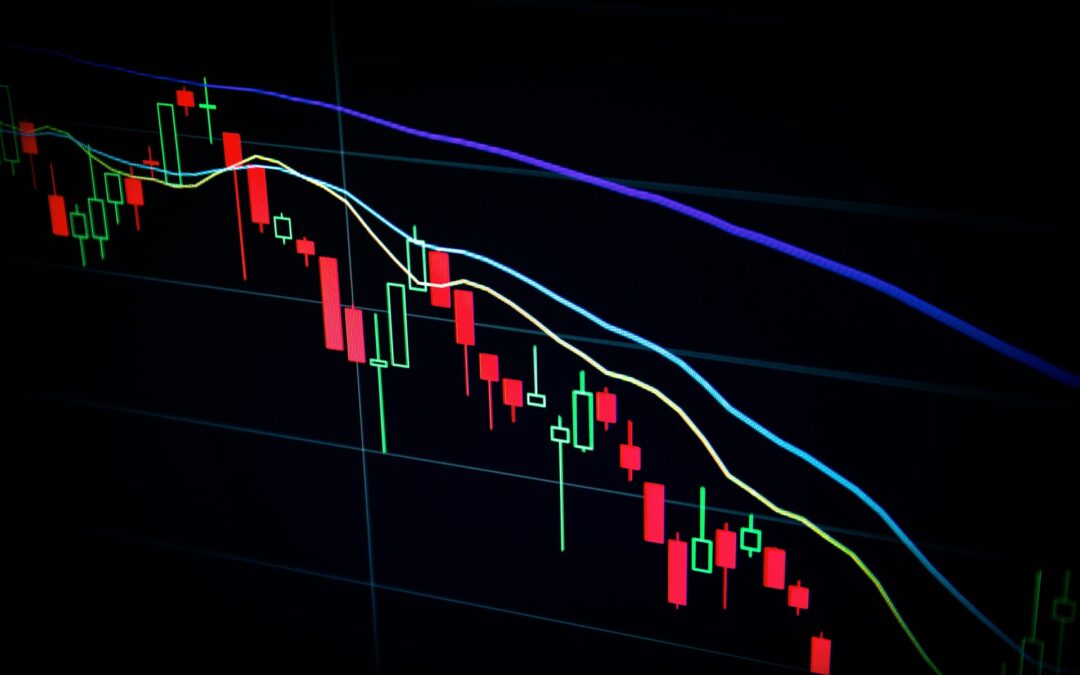 Unless you live under a rock, you probably heard about the GameStop Short Squeeze that began January 2021. Though the GameStop story is most likely over, the theme of retail investors taking on Wall Street giants is akin to David taking on Goliath.

Although “GameStop hedge fund” is a popular Google search with—at the time of this article—more than 4,000 inquiries per month, there are no Wall Street hedge funds dedicated solely to GameStop stock. To clarify, the GameStop rally was a story that saw large hedge funds pitted against small retail investors—that is, everyday people who buy and sell stocks using trading platforms.

Reddit investors really took the spotlight in this story, as Reddit traders—that is, amateur traders active on Reddit message boards—were responsible for the market manipulation that created the GameStop frenzy. The stock rally caused many individual investors to realize that true market manipulation occurs behind the scenes, mostly to the advantage of institutional investors (banks, hedge funds, and asset management companies).

GameStop is a brick-and-mortar retailer that sells video games. The business model seems outdated to most analysts because video games can be purchased and played with streaming services, making much of the hardware obsolete. GameStop was seemingly dying a slow death, and its stock price reflected as much.

But some vocal internet pundits had other ideas, pointing to the optimistic assessment of Chewy CEO Ryan Cohen and hedge fund manager Michael Burry, who made investments in the video game company—purchasing as much as 13 percent and 3.3 percent of the company, respectively. Retail investors, especially those vocal on Reddit, began saying the GameStop stock was undervalued.

A hedge fund is a company that manages assets contributed by accredited investors—that is, investors who have an income source of $200,000 more annually, and/or have more than seven figures in personal net worth, excluding their personal residence. These hedge funds are not like a mutual fund where smaller investors (such as employed individuals contributing a portion of their paycheck) place their equity into a diversified pool of stocks and bonds. Rather, hedge funds can invest however they want, leveraging strategies beyond the simple buying and selling stocks or buying and holding to collect dividends.

Some of these strategies involve using derivatives. Derivatives are not stocks and bonds, but rather contracts with a value that relates to the value of the underlying security they are tied to. One more recognizable types of derivatives is the option contract, where an investor can purchase the right (but not obligation) to buy or sell a given stock (like GME stock) at an agreed upon strike price.

The Short Sell to the Short Squeeze

Another similar type of strategy leveraged by hedge funds is to position themselves as a short seller. A short seller borrows stocks and then sells them at market price. When the price goes down, they repurchase the stock (at a lower price than that which they sold it), and return it to the original owner. This is the type of stock market move that, when replicated with hundreds of thousands of GameStop shares, can produce a huge windfall of cash. Since this strategy involves more complexity than what is available to amateur investors, it’s really only used by institutional investors, like hedge funds.

If the stock price does not fall, the short seller is in trouble. As the price rises, they will be in the red because they will need to repurchase the securities at a much higher price than what they sold them for. And when this strategy is replicated with thousands or hundreds of thousands of shares, this can result in big losses.

The members of the reddit forum r/WallStreetBets had a different idea. Seeing that hedge funds were short selling GME, they hatched a plan to drive up the price. They held their shares and talked up a bullish perspective online, encouraging more people to buy GameStop stock. The stock price soared to $347.51 per share by the end of January, a whopping 1.743 percent increase from its price just a few weeks earlier.

Looking to join a financial community? Sign up for one of our weekly Stock Trading Rooms, where seasoned professionals share their wealth-building investment strategies.

In response to these events, trading app Robinhood shut down the ability to buy shares of GameStop, triggering the ire of retail investors everywhere. It seemed that Robinhood, by cutting off the ability of everyday people to continue the short squeeze, was unfairly favoring the big banks over the little man. Robinhood was even called in to testify before Congress, where CEO Vlad Tenev defended his choice and explained that the events around GameStop had a one in 3.5 million chance of occurring.

Even still, the hedge funds that had initially bet on GameStop’s failure were now in a short squeeze, forced to sell their shares of skyrocketing GME stock to mitigate the loss.

It can be hard to pin down the exact losses for some of these hedge funds because they have no legal obligation to release their financial information to the public. So, while we may never know the exact amount of money lost during the GameStop Short Squeeze of 2021, we do have a general idea of which hedge funds were affected, including:

During the first three months of 2021, Melvin Capital lost 49 percent of its investments. Prior to that, between 2014 and 2020, they had seen annual returns of 30 percent. In response to this hemorrhaging, Citadel and Point72 provided a $3 billion bailout.

Light Street Capital, a San Francisco Bay Area based firm with $3.3 billion in assets under its management, deflated 20 percent in 2021.

This London based hedge fund was so hard hit by the GameStop short squeeze, they were forced to shut their doors and returned capital to inventors, saying it was time to review and reflect on their business model.

With $20 billion in its care, D1 Capital Partners suffered 20 percent losses over the course of 2021, according to an inside source that briefed Bloomberg.

Maplelane Capital’s strategy did not revolve around short selling, but around the similar practice of options trading. To keep it short, an option is a type of contract that gives the owner the right, but not obligation to buy a stock at a certain price. A put option is used when an investor thinks a stock price will fall, allowing them to sell it at an agreed-upon strike price despite its market value. Normally options are a good way to minimize risk when acting on bearish perspectives, but even so, Maplelane was heavily affected by the short squeeze, losing 33 percent of its $3.5 billion.

This Greenwich, Connecticut investment firm saw percentage losses in the teens, according to several sources. The previous year they had posted a 26 percent return.

The GameStop short squeeze cost hedge funds $19.75 billion in January alone. Most of these hedge funds are still experiencing fallout in one form or another. While some have slowly worked their way back to normative returns, others are down and out for good—at least until they discover fresh and willing sources of capital.

The GameStop Short Squeeze amazed the stock market as internet pundits used Wallstreetbets Slang to pump up GME and send its price “to the moon.” Experts are wondering if the same thing could happen again, and many investors are still bullish on GameStop. One optimistic and vocal trader asserted that the share price will break $300 again, though it remains to be seen if institutional investors are interested in participating or how the best trading apps will respond to investor demand.

The GameStop Short Squeeze is a great parable for illustrating how the stock market does not always reflect reality. Though Reddit investors were able to band together to “stick it” to institutional hedge funds this time, many people felt that the event proved the market was stacked against retail investors.

For others, though, it demonstrated the importance of investing. And while it’s unlikely you’ll strike it rich quick with another short squeeze stock market event, you can build long-term wealth with careful planning, strategizing, and networking—all things included in an Infinity Investing membership. Sign up today to start your journey to financial freedom!